A MUST FOR MONOLOGUE WRITERS

Want to brush up on your monologue writing skills?

Originally staged and filmed in 2017, in response to the 50th anniversary of The Sexual Offences Act which partially decriminalised homosexual acts between men, QUEERS is a series of monologues which is once again available to view on the BBC iplayer.

Each written by a different dramatist, these pieces are 15-minute monologues, and have been curated and directed by Mark Gatiss. Originally performed at The Old Vic and televised at the time, each represents a masterclass in the genre, with talented performers provoking a host of emotions in viewers – each a gem.

Which is your favourite? 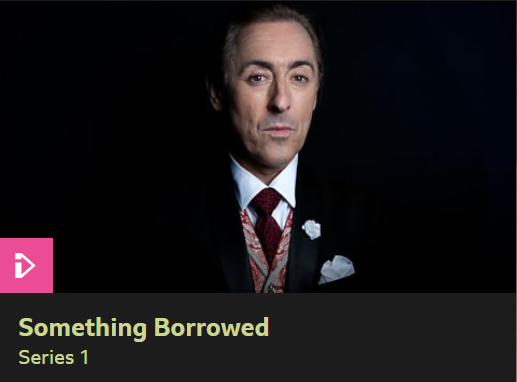